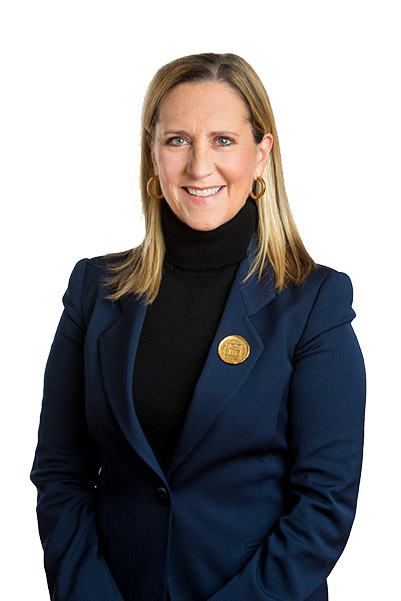 A consistent Sotheby’s International Realty Top Producer, Meagan can tell you where to find the City’s best playground or espresso; what the difference in microclimates is between the west and east sides of town; and what the voting trends are for each of San Francisco’s 11 supervisorial districts. A native San Franciscan and a Stanford graduate, Meagan lives in the Richmond district, off Lake Street, in the same house where she was raised, with her husband and two daughters.

After a lengthy stint in local politics and non-profit work, Meagan has turned her love for, and knowledge of, San Francisco into her profession: helping people make San Francisco their home.

Whether you seek the consummate urban dwelling with a condo on Russian Hill or in North Beach, or you desire more land (and fewer hills) under your feet in the Richmond or Sunset, Meagan can tell you where to look — and find — a place that feels just right. After nearly ten years of real estate experience, Meagan feels her greatest strengths are what defines a true top producer: a keen knowledge of the market, sharp negotiating skills and integrity that commands respect among her peers.

Meagan believes deeply in getting involved in the community and giving back to her city. She’s an appointed member of the San Francisco Recreations and Parks Commission, and serves on the boards of the San Francisco Neighborhood Theater Foundation, Little Sisters of the Poor St. Anne’s Home and Broadway Alumnae of the Sacred Heart.